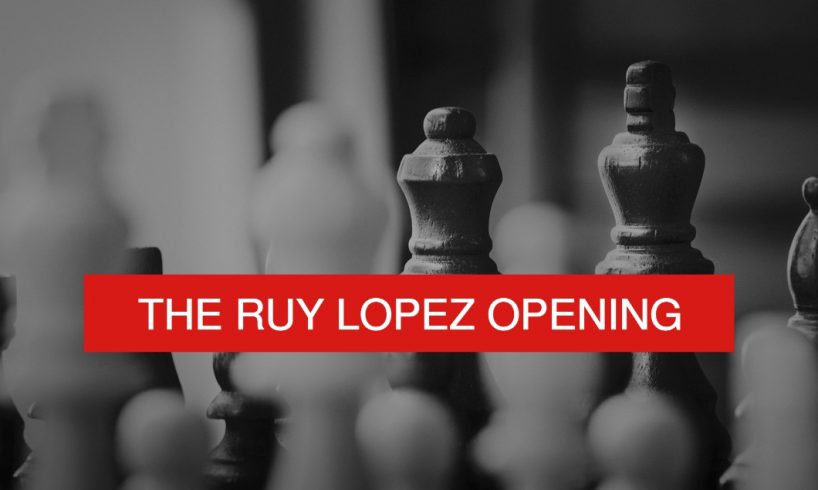 The Ruy Lopez is a very popular chess opening played at the highest levels of chess. It also called the Spanish Opening or Spanish Game.

The Ruy Lopez is named after 16th-century Spanish priest Ruy López de Segura. Due to the difficulty for Black in achieving equality, a common nickname for the opening is “The Spanish Torture”.

It starts with the following moves:

The Ruy Lopez is divided opening into two major categories based off Black’s third move:

In the Berlin Defense, Black moves the Knight to f6 to threaten the e-pawn.

a6 : the Morphy Defense

Within the Morphy Defense, there are three main variations:

[+] The Arkhangelsk variation
In the Arkhangelsk, Black’s idea is to use his fianchettoed bishop’s influence in the center and kingside.

[+] The Closed Defense
The closed defense is the main line of the ruy lopez. In the closed Defense, Black develops his Bishop to the e7-square.

The Ruy Lopez is the cornerstone of classical play in chess. It is sometimes considered a slow and boring opening but the better player should usually come out with the win.

There are not as many tricks or surprises in the Ruy Lopez and is recommended against any opponent that you know you have a distinct advantage in skill level. 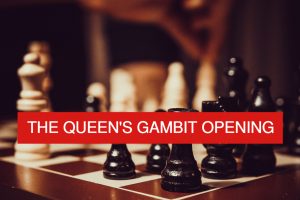 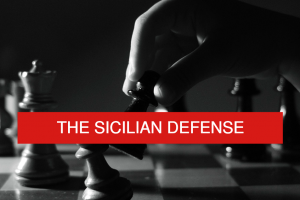 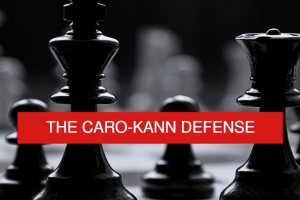 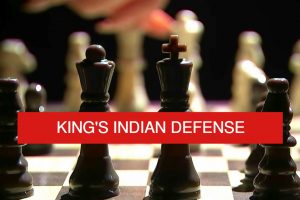 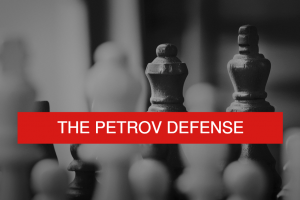 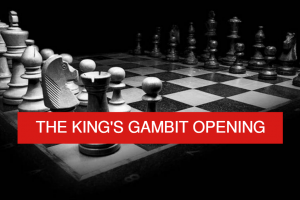