You are here: Home Chess Tips 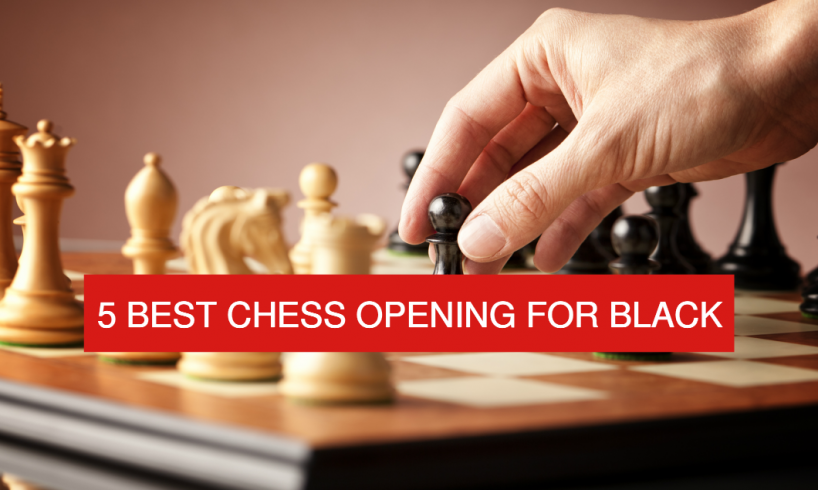 When playing with the Black pieces, it is highly recommended that you are aware of the best moves to counter White’s first move.

Because white goes first, black openings are often called “defenses” though many of these (like the Sicilian Defense) can also be quite aggressive in their own right.

So here are the 5 best Chess opening moves when you’re playing Black pieces!

This is the most common response to White’s 1.e4 moves. You start by advancing your pawn to 1…c5. By advancing the c-pawn at the first move, Black controls the important d4-square.

The Caro-Kann Defense is one of the few defenses in chess where black can reach equality in the main line and many people would consider black to have a better position, especially in the end game when the main line is played out.

It is one of the more popular opening games with GMs because of its generally drawish tendencies with a reputation of being an equal and solid defense.

The main idea for Black is to give up his central control and allow White to expand his control of the board while Black develops a solid defensive position that is hard to break up.

Statistically speaking, White has a higher winning percentage against all of Black’s openings. Therefore even higher-rated players, when playing as Black, would often agree to a quick draw against lower-rated opponents.

However as Mikhail Tal, the Chess legend, said: “To play for a draw, at any rate with White, is to some degree a crime against chess.” 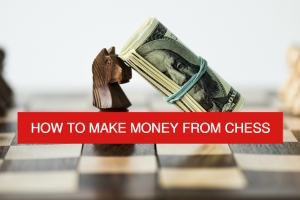 7 Ways To Make Money In Chess 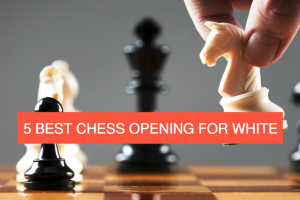 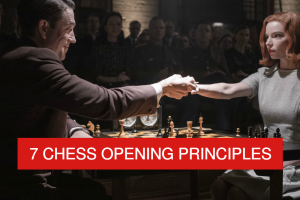